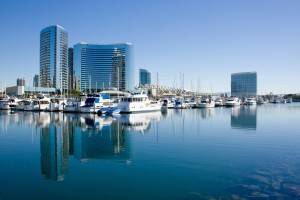 Many people don’t seem to remember this, but last time the SfN meeting was held in San Diego – in 2007 – the meeting was in jeopardy almost right up to the last moment. Due to the infamous “ring of fire” around San Diego, it was unclear whether planes would be able to land, or whether the city would be in any position to host a meeting of this magnitude. Luckily, things turned out alright in 2007 as the fires abated just in time for the meeting.

With regard to natural disasters, SfN has been lucky in the past. SfN has been a frequent guest in New Orleans. As we all know, New Orleans was devastated by hurricane Katrina in late August 2005. Fortuitously (for SfN), the 2005 meeting was held in Washington DC, whereas the 2006 meeting was slated to take place in New Orleans. Had the meeting calendar been offset by just one year, the Society would have had little choice but to cancel the meeting in 2005. As things were, the Society had enough lead time to move the venue for 2006 to Atlanta and the one for 2009 (initially supposed to be in New Orleans) to Chicago. These moves were not entirely uncontroversial, as New Orleans was a popular venue. But SfN has not given up on New Orleans completely. At this point, a return to New Orleans is planned for 2012 and 2015. 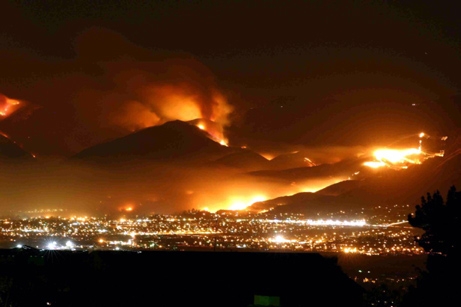 San Diego 2007, one week before the meeting.

Anyway. Looks like we are ready for takeoff this year.