Out of the three regular SfN venues – Washington, San Diego and New Orleans (on hiatus since 2005 – slated to return to NO in 2012) – San Diego arguably features the most impressive architecture as well as the most appealing immediate surroundings. Overall, SfN 2010 will mark the 4th return of SfN to San Diego since 2000. I will let the pictures (from SfN 2004 and SfN 2007) speak for themselves. 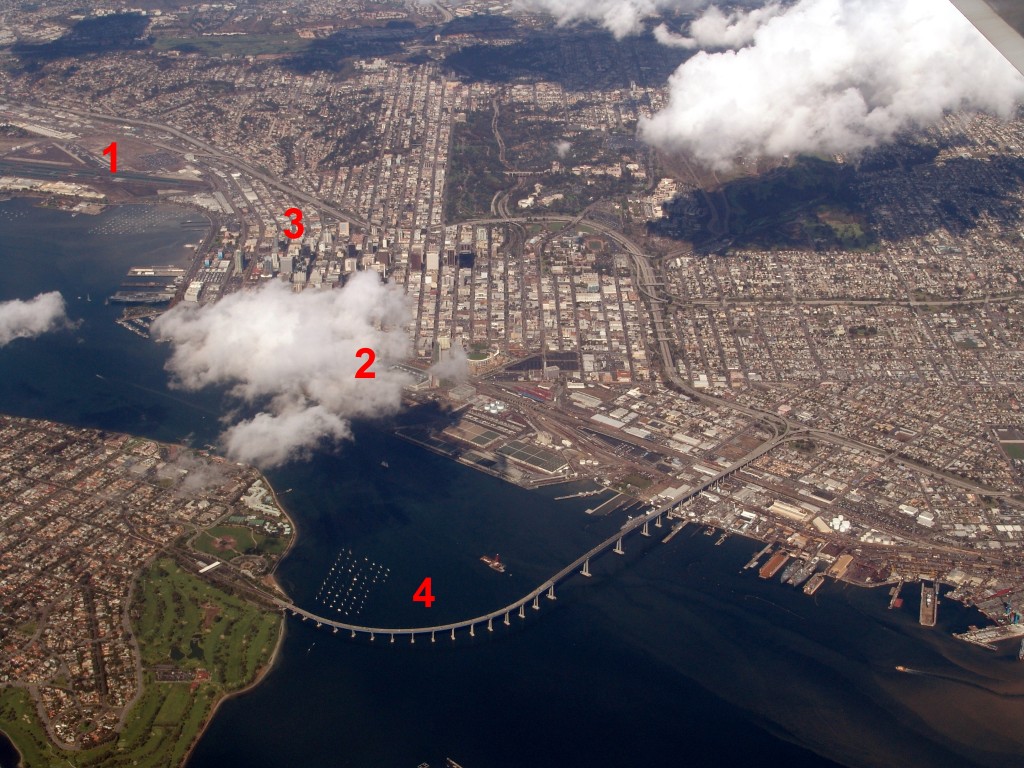 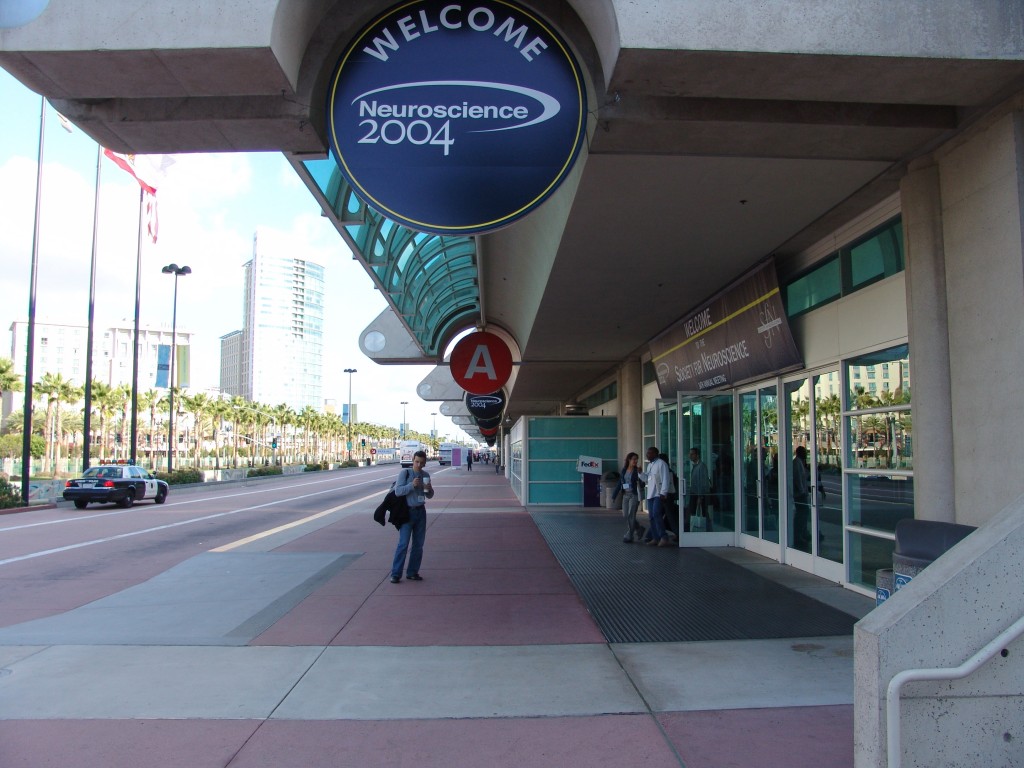 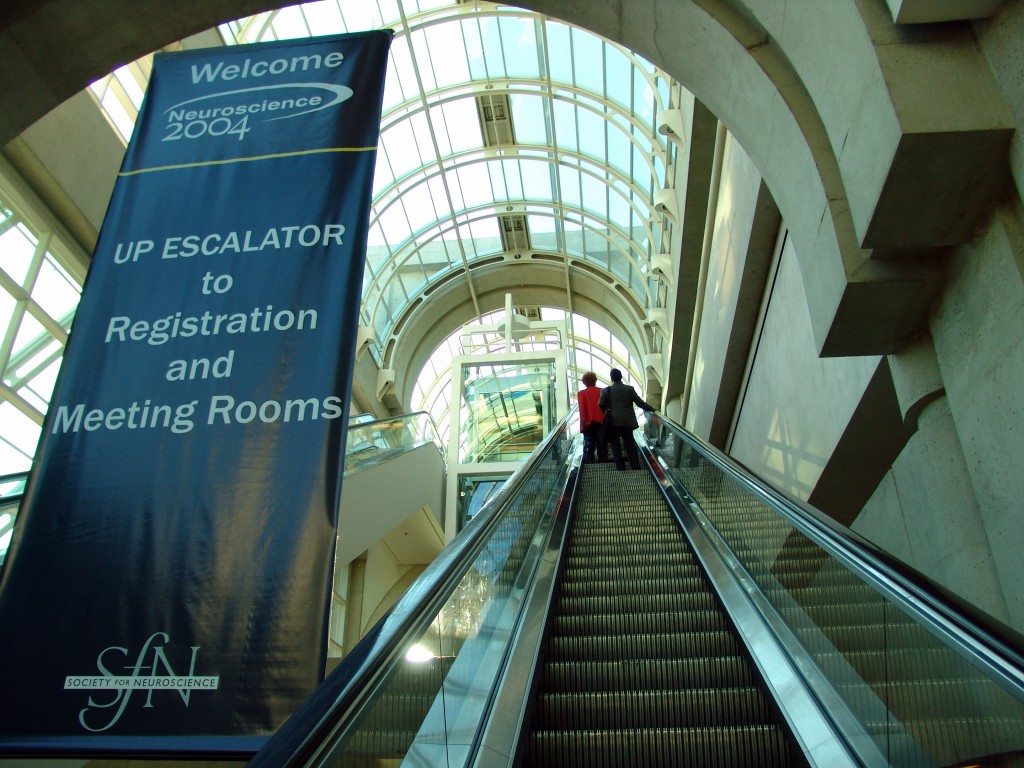 Upward and onward. I expect the same layout - mutatis mutandis - this year. 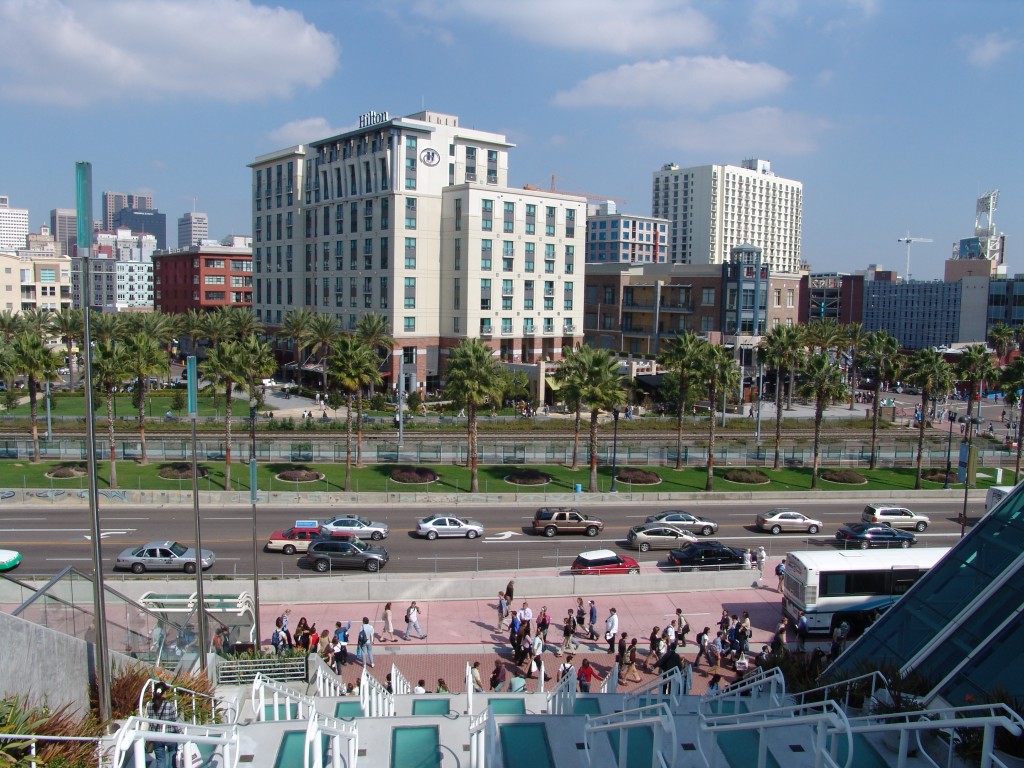 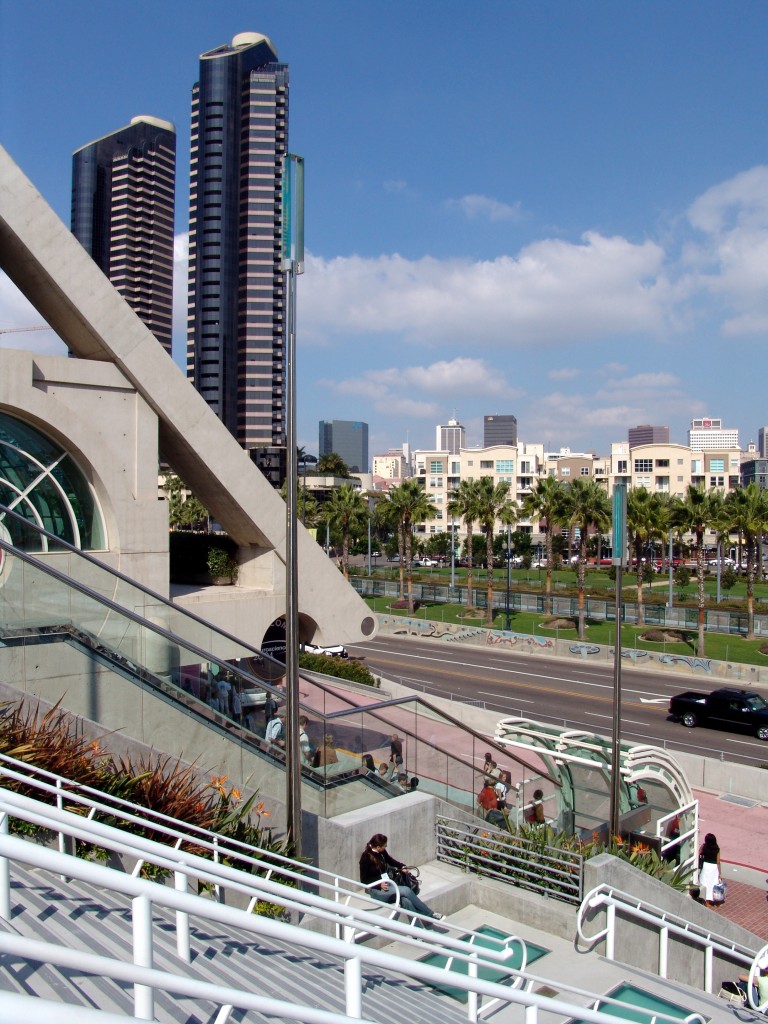 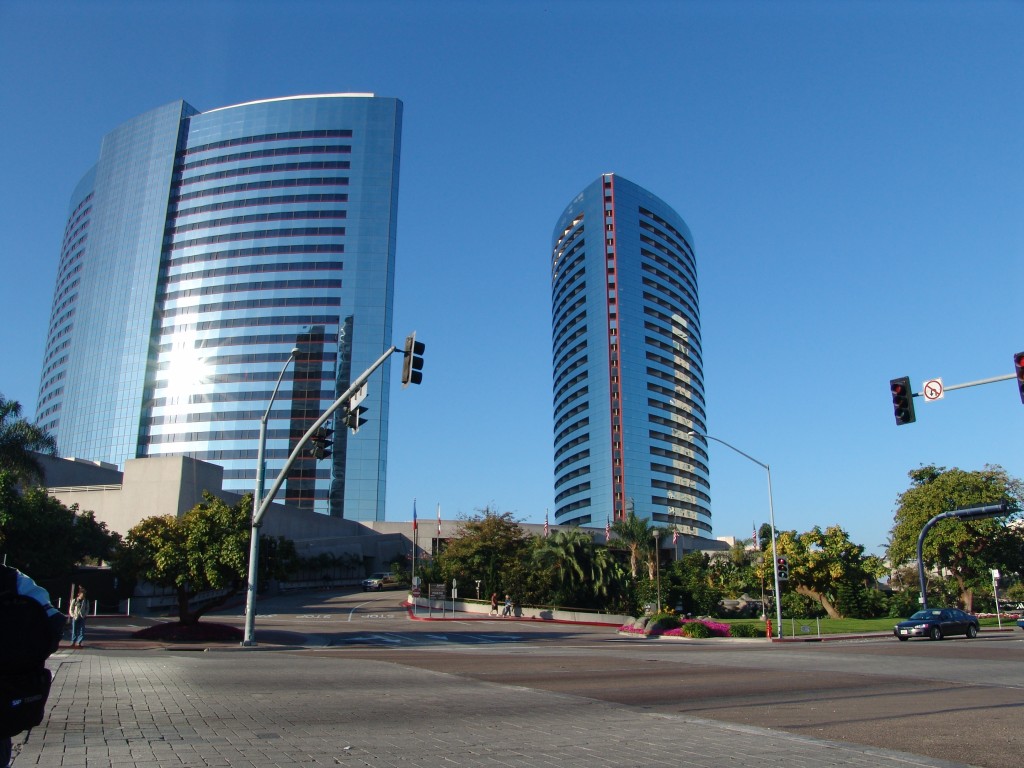 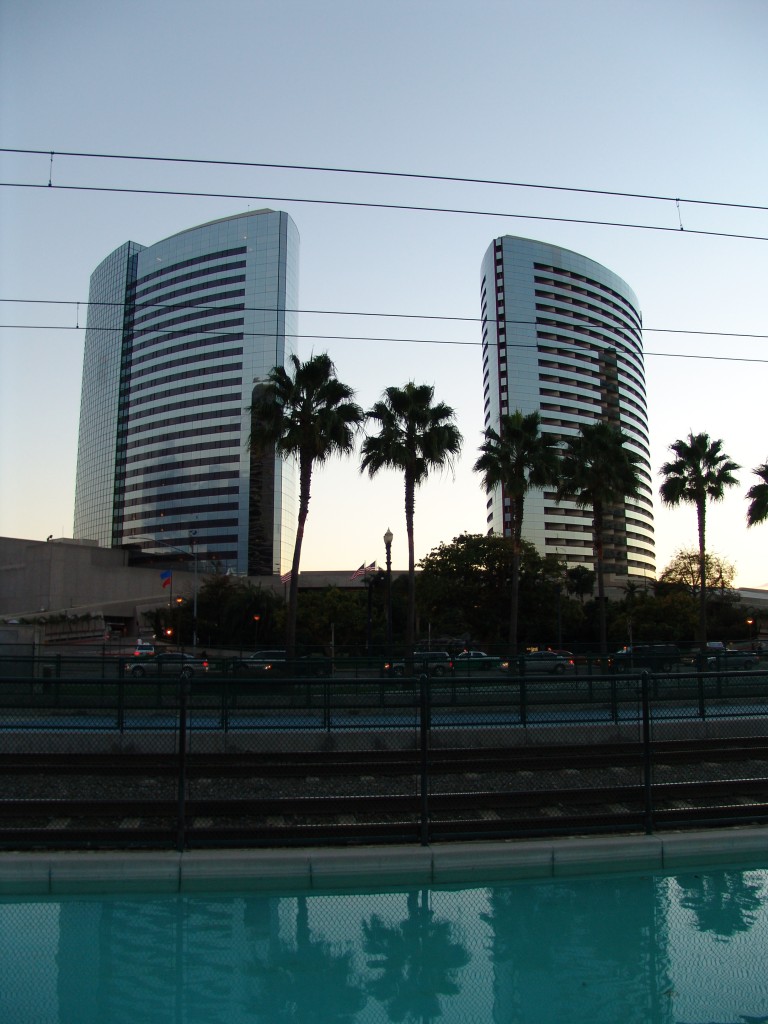 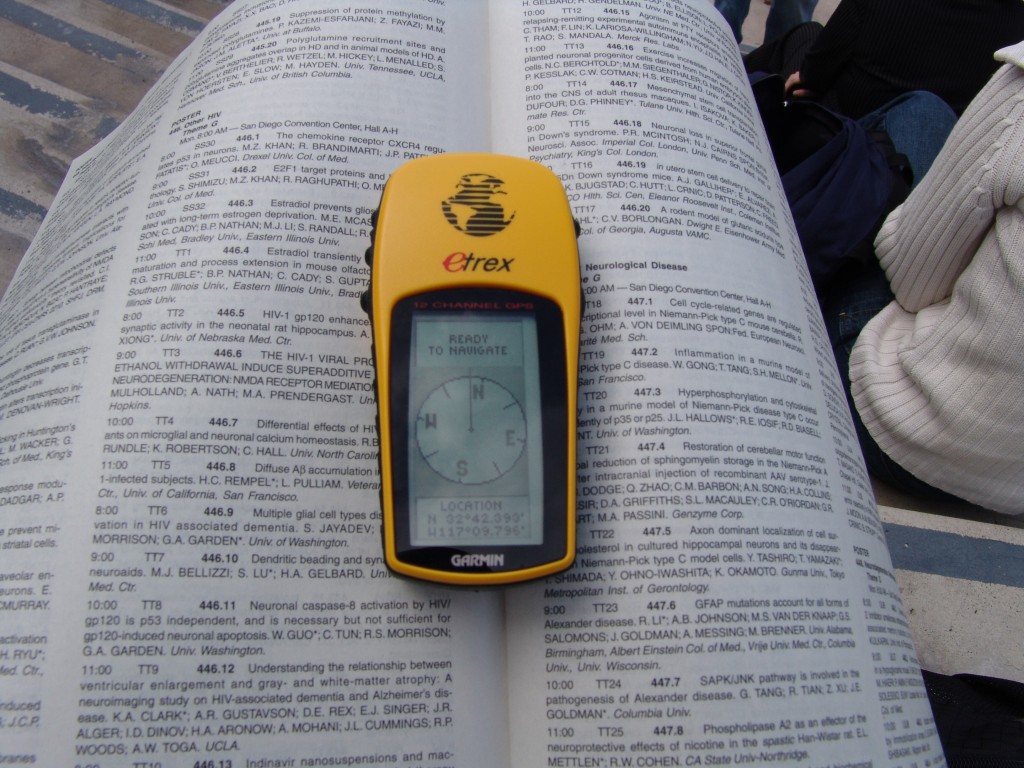 It is a confluence alright, but not of the geographic kind. 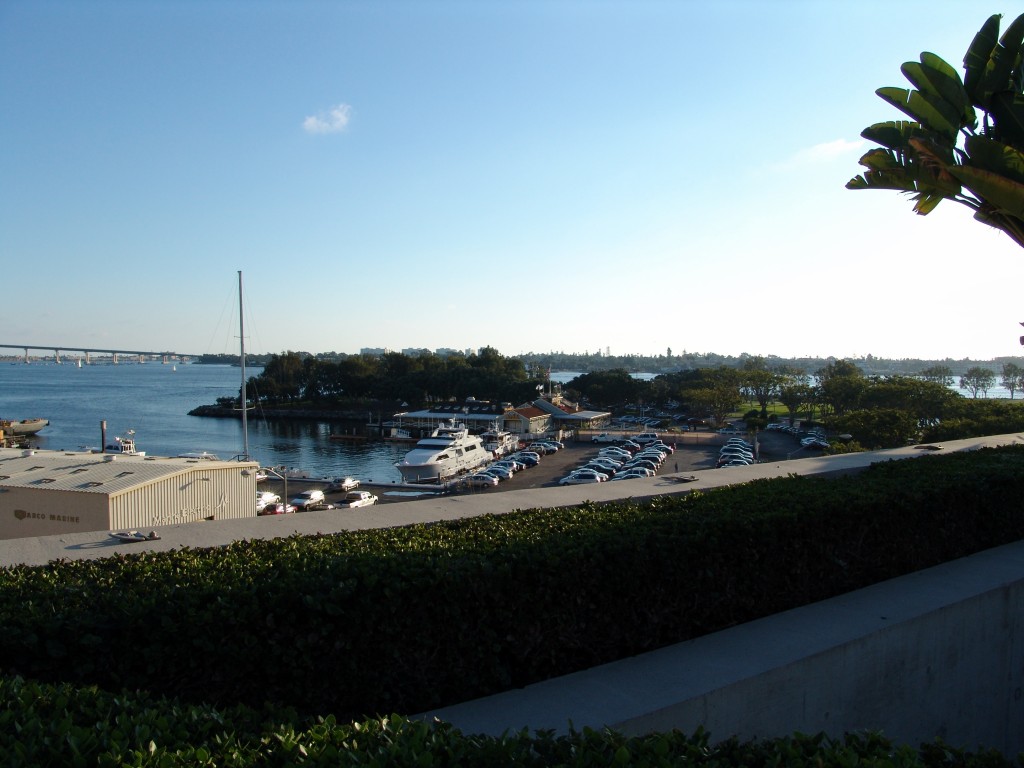 View south onto the marina. 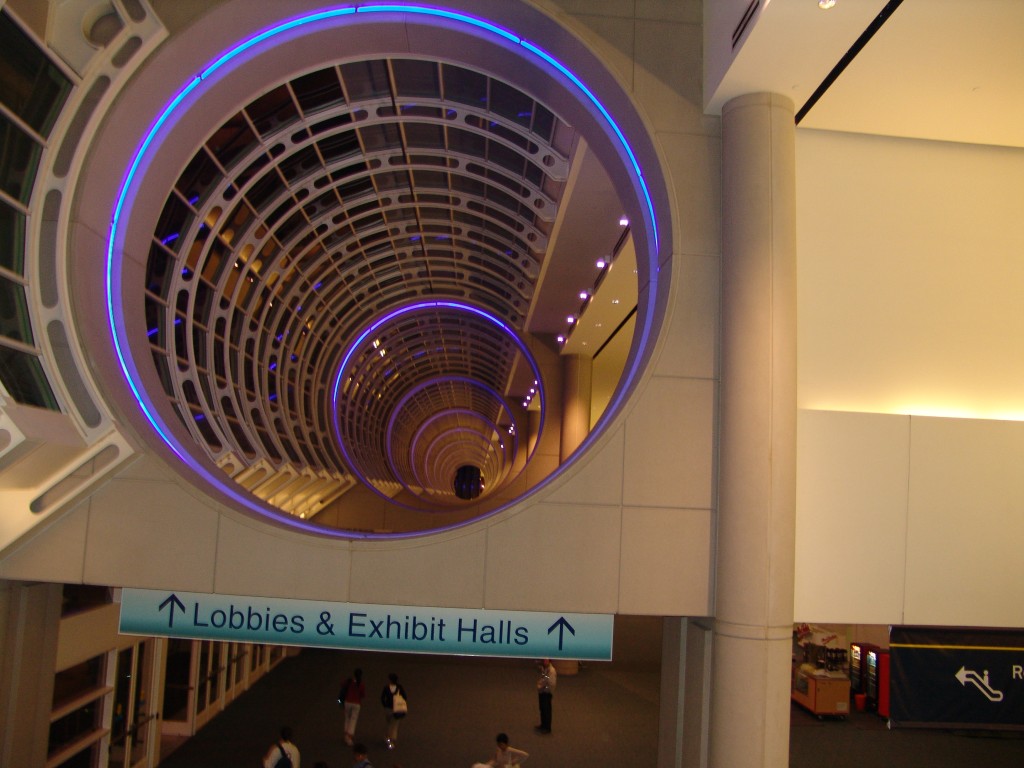 Much of the interior has the look and feel of a spaceship. 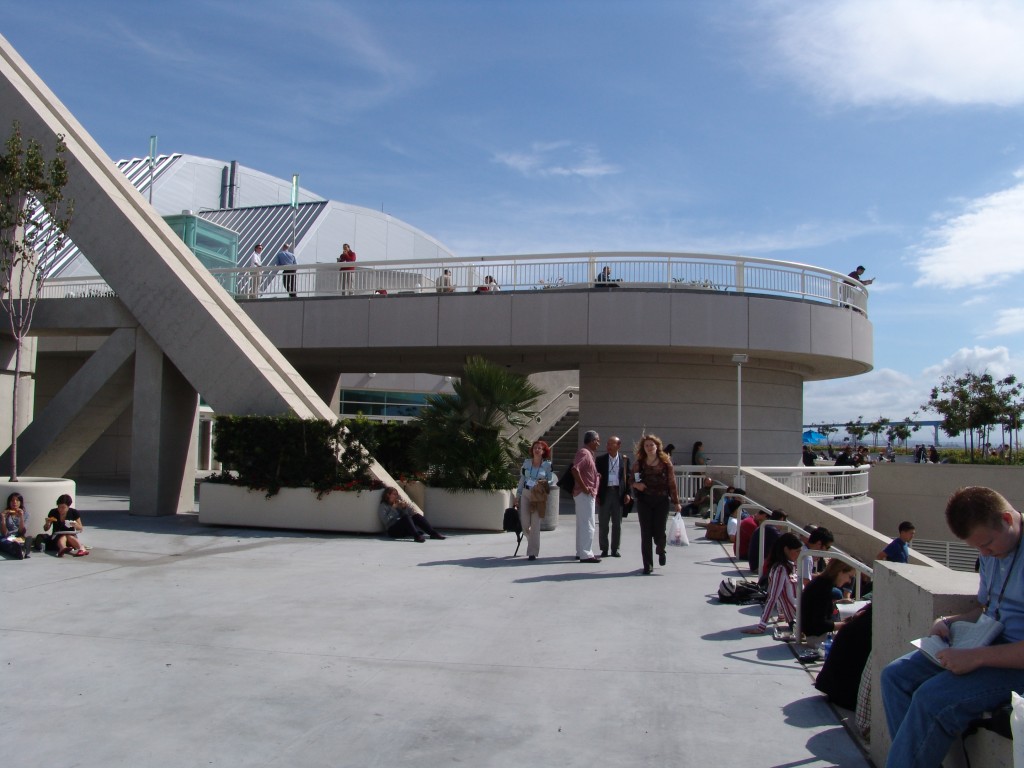 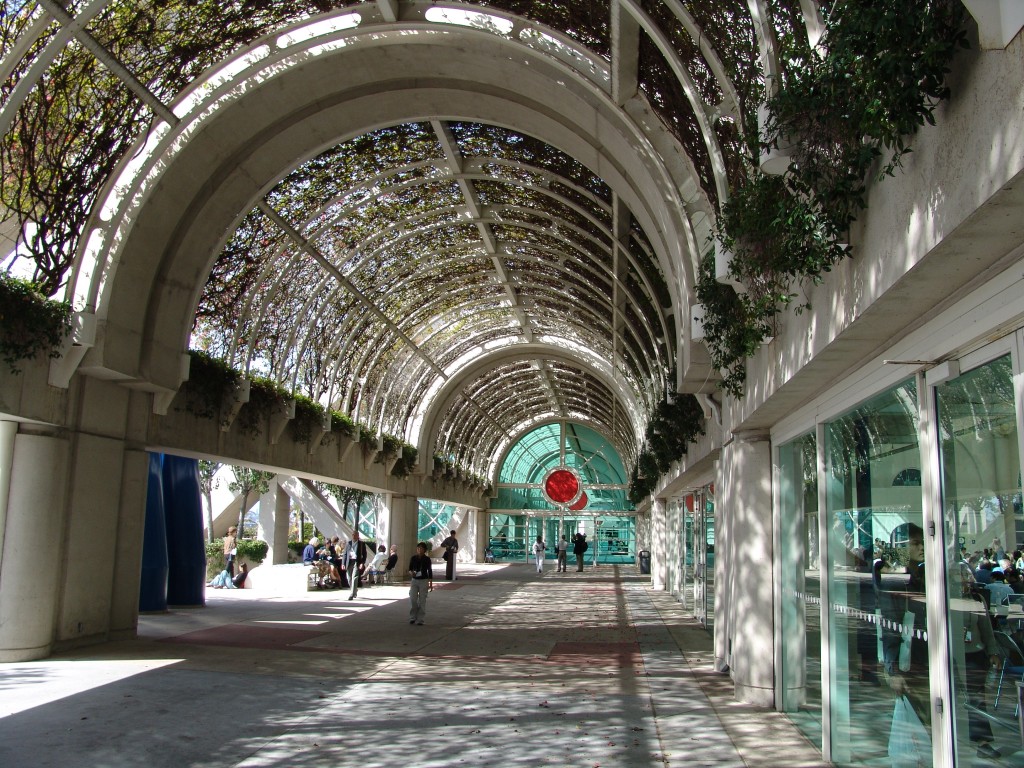 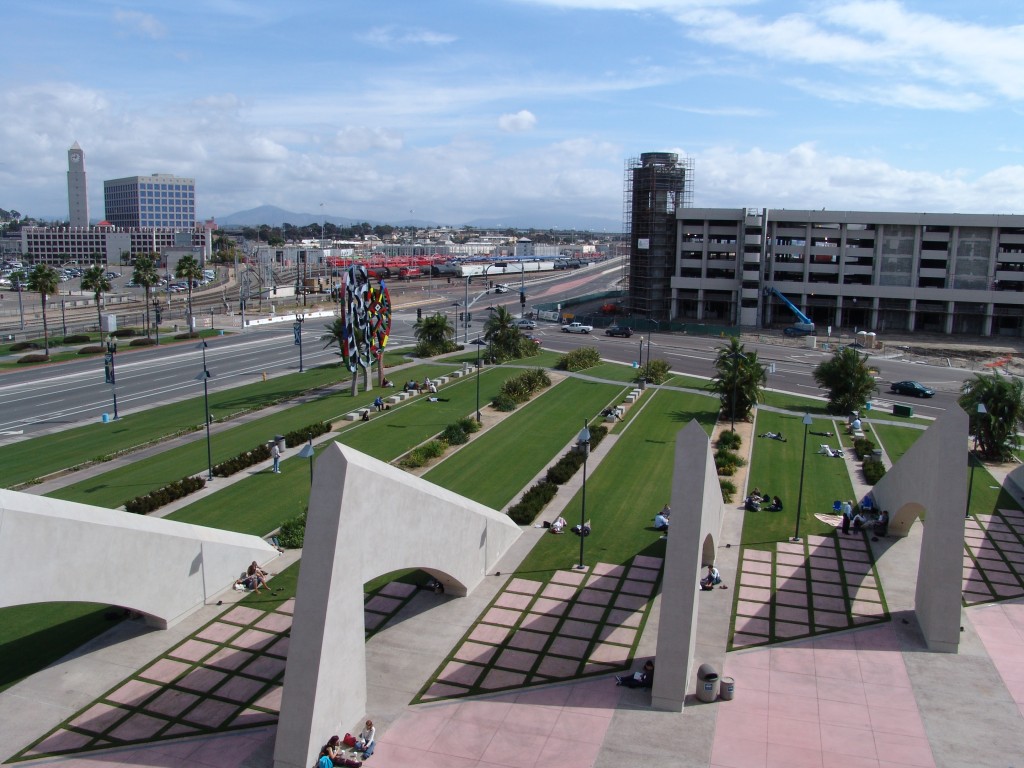 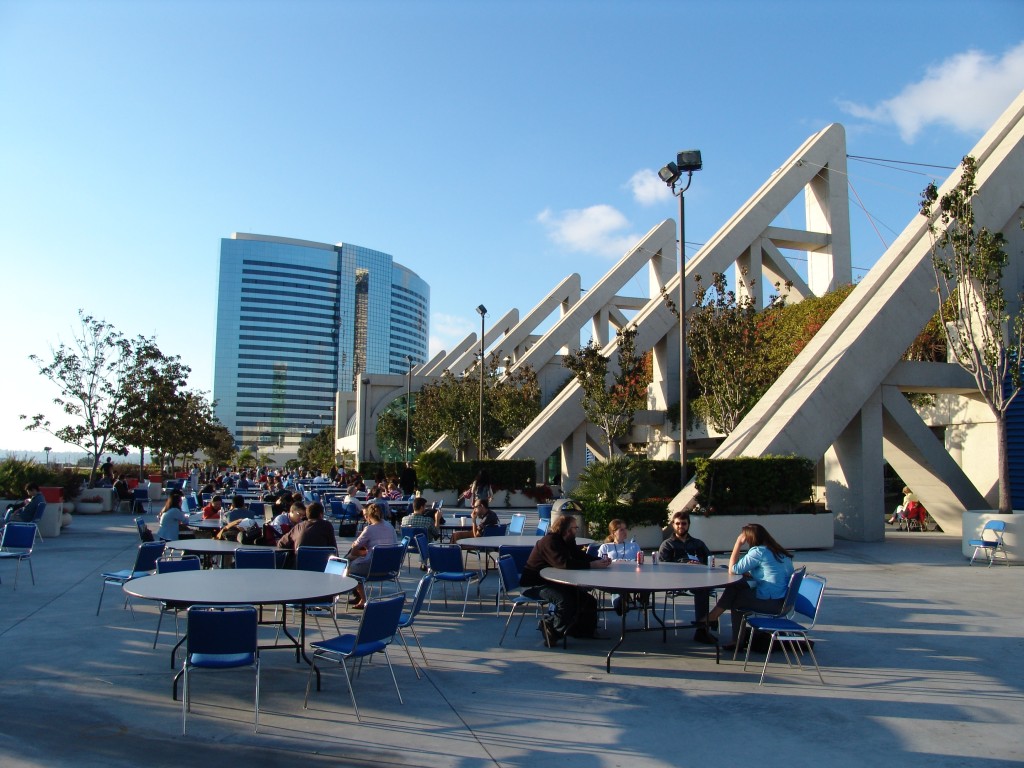 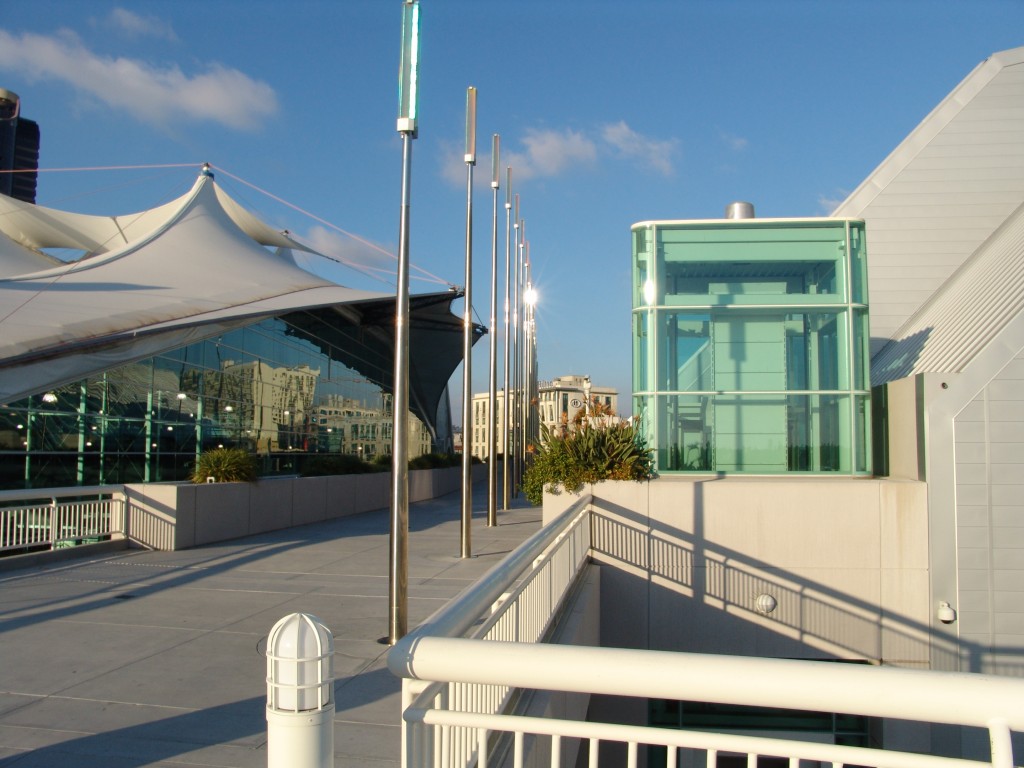 There is a giant Ralphs in the neighborhood (north of the center). If you are a little achiever, you *have* to buy some milk here. Perhaps pay with a postdated check?

Bottom line: If you don’t go, you are missing out.