Before October 25th, 2010, I had no social media presence whatsoever – I wasn’t on Twitter, didn’t have a blog and G+ wasn’t around yet. Frankly, it hadn’t occurred to me before, but it was one of the requirements to serve as a “Social Media Representative” (Neuroblogger, in short) for the Society for Neuroscience, to cover the 2010 Annual Meeting, which I did. 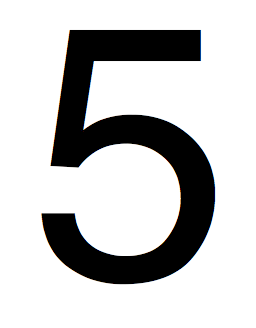 Outreach efforts were also in an embryonic stage at the Society itself at that point, and by picking a few people to cover a giant meeting, one can either give new people a chance to establish a social media presence, boost existing bloggers or do a mix of both. I’m still grateful to the Society for picking me, but predictably some established bloggers were somewhat upset.

In hindsight, I think the choice by the Society to broaden the tent was justifiable as it pushed me and some others to start outreach efforts of any kind. Efforts which I aim to continue into the far future. At the same time, most of the critical blogs are now defunct.

What might work better is to have a single “neuroblogger” platform (hosted on the SfN website) where people write contributions from the meeting, squarely aimed at the general public (to satisfy the outreach mission). Basically expert commentary on things that are just over the horizon, but without the breathless and unsubstantiated hype one usually gets from journalists. Perhaps have a trusted, joint twitter account, too.

Anyway. Thanks for giving me my start and I hope to be able to improve on the mission as time goes on. Semper melior.

This entry was posted in Conference, In eigener Sache, Neuroscience. Bookmark the permalink.

3 Responses to Pascal’s Pensees, 5 years on