The time is coming… 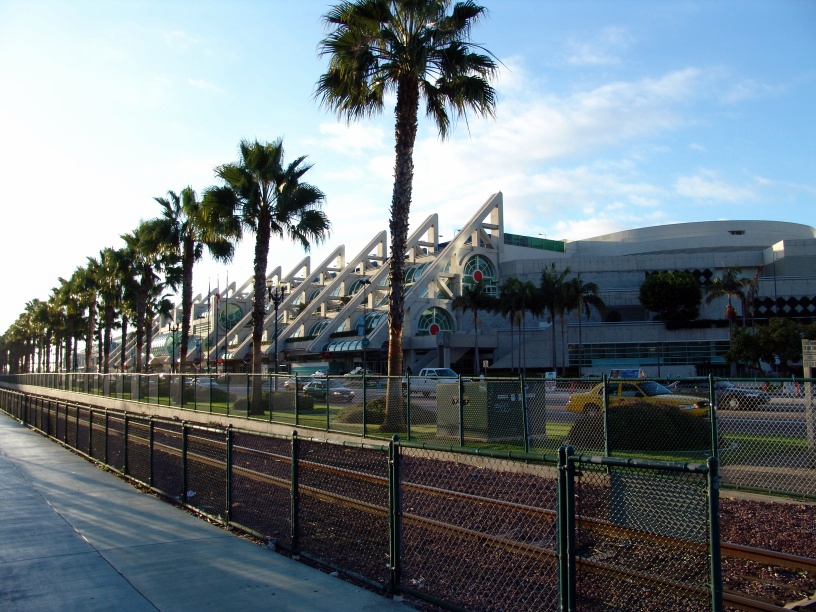 Once again, it is this time of year, when we all gear up to make the great trek to the Annual Society of Neuroscience (SfN) meeting. Calling it “great” might seem grandiose, but is in actuality understating its true nature. The term “grand” might indeed be more fitting. The meeting can perhaps be adequately characterized as the scientific equivalent of a blend between a marathon and a triathlon. In addition, it is actually also physically taxing. This is not surprising when one considers both the vast scale and scope of the event. For the past ten years, scientific attendance has been well in the five figures, there are over hundred parallel tracks of talks, poster sessions, symposia, socials and workshops which are going on from dawn to dusk for over five days in a row. Why do we submit ourselves to this scientific tour the force that routinely overwhelms even the hardiest of scientists?

In brief: Because it is well worth it. As a matter of fact, it is no exaggeration to say that – in terms of my professional existence – attending the meeting is typically among the highlights of my year. This time will mark my third return to San Diego itself, after 2004 and 2007 (which is quite nice, as San Diego is perhaps one of the best (the best?) SfN venues).

But why is it worth it? In a nutshell, because its very nature draws a very diverse crowd from every continent (except Antarctica), from all races and creeds and from all career stages, undergraduate to emeritus faculty and everything in between. In addition, attendance cuts across all dimensions of the academic enterprise: Scientists, Researchers, Writers, Editors, Vendors and so on.

This makes for a very interesting mélange of professional interests. The nature of the event ensures that virtually every concern will find its audience. For instance, I presented a poster on a new form of interactive teaching (utilizing laser pointers) at the last meeting. Being well aware of the rather lackluster attitude of current academia to teaching more generally, I expected a rather lukewarm reception. Thus, I was quite surprised that the actual response was strong and overwhelmingly positive: Many people who are genuinely passionate about teaching sought out the poster and embraced the concept wholeheartedly.

This year, – besides presenting my own work – I am eagerly anticipating the mentoring event. Two years ago, I was one of the mentees, and it is time to give back. I am also quite excited to see the vendors present the latest technological innovations and to hear what my colleagues have been up to in the past year.

And that is what the spirit of SfN is all about: Sharing, Mingling, Explaining, Listening, Learning, Mentoring and Presenting.

Interactive use of lasers for teaching

1 Response to The time is coming…